“Peace on Earth, goodwill towards men.”

Well, 2020 is almost over!  No doubt, few will ever reminisce about it fondly (save maybe for the stock market’s performance!).  That said, let’s end the year on a bright note about our future.

Back in January of 2017 we discussed the “flattening” of global population pyramids and the aging populace they graphically depict.  We noted the surge of advertising for products aimed at seniors (mobile wheel chairs, innovative canes, stair chair lifts, walk-in bathtubs, assisted home care services, hearing aids, hospice-care insurance, adult diapers, joint creams, etc.) and the investment opportunities this expanding cohort will create.  No doubt this aging population will also create problems:  caring for the elderly, funding of pension plans, etc.  See the new book by economists Charles Goodhart and Manoj Pradhan, “The Great Demographic Reversal” for an enlightening discussion of the impacts of this “tectonic shift”.  But there is also a huge silver lining in this story, and it portends a future unlike anything humankind has ever experienced. 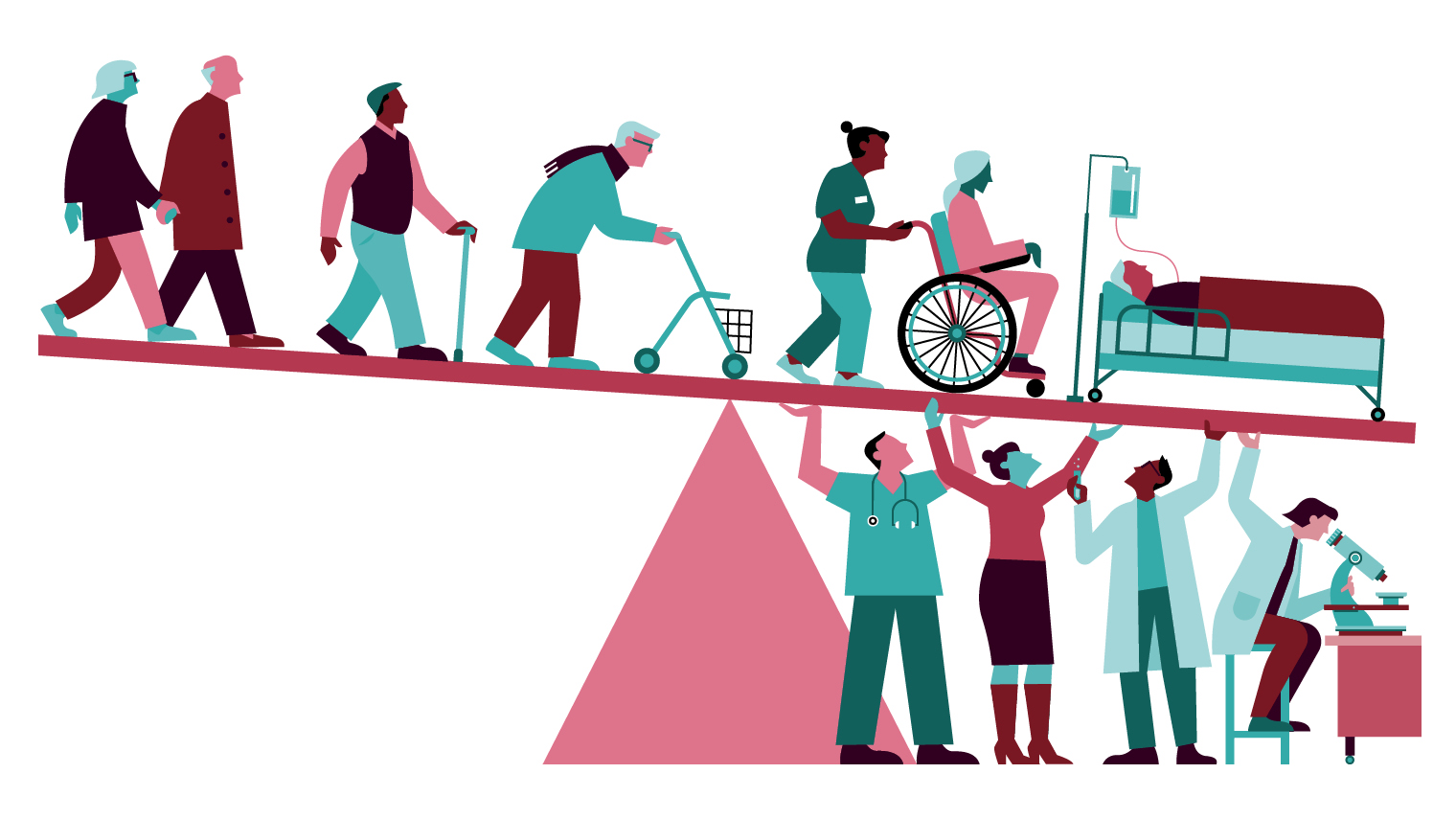 Global population first hit one billion early in the 19th century.  It took over 100 years, until around 1930, to double to two billion.  It then only took about 50 years to double again, to four billion.  And now in the just the past 40 years, it has almost doubled yet again to just under eight billion.  The United Nations, in an extensive report (“The World Population Situation in 1970”, Population Studies No. 49) forecast a population of 11 billion by 2050.  Other sources around that time (see “The Population Bomb” by Paul Ehrlich, a best seller in 1969) saw even faster growth (and the negative consequences it would engender).  These forecasts help cement our favorite and oft-cited quote by the renowned physicist Niels Bohr: “Prediction is hard, especially about the future”. 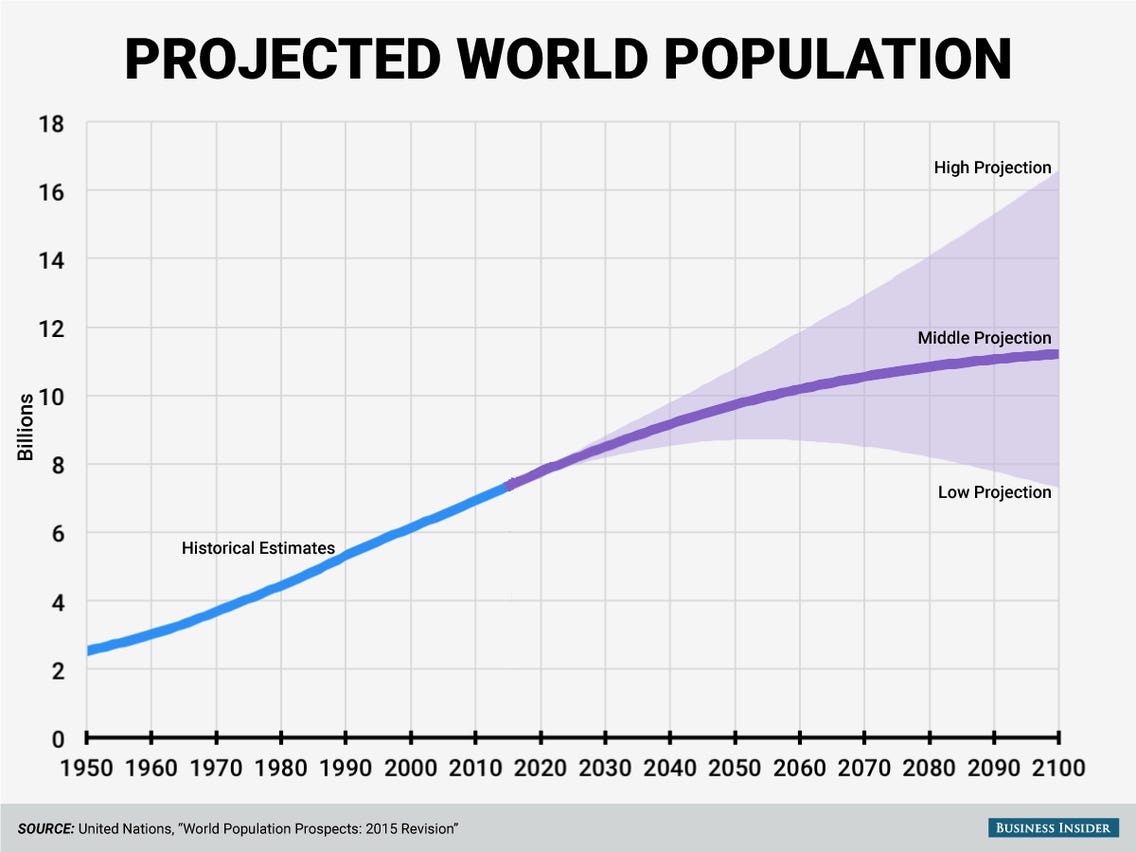 A recent study by the University of Washington (published in The Lancet in the summer of 2020), noting and building on the trends we cited in 2017, predicts that global population will peak at about 9.5 billion in the middle of this century and then decline to 7.5 billion by the end of the century, and continue declining.  The 2018 book “Empty Planet” by Darrell Bricker and John Ibbitson is even more aggressive in its forecasts, as the name suggests.  Interesting how thoughts on the matter have changed since 1969!

In the 50 years from 1970 to 2020, global GDP increased from $15.6 trillion to $56 trillion (from the United Nations “Global Trends in GDP” report), up about 3.6x.  Population increased about 2.2x, so per capita GDP was up about 65%.  No doubt this has been an impressive performance for the world’s economy, but also at a significant environmental cost.  However, if we continue to grow at the same rate as the past 50 years (about 2.5% per annum), global GDP will rise by about 7.5x by the end of the century.  Using the University of Washington figure for population, this implies per capita GDP will rise by almost 800%!  This is an unprecedented accumulation of global wealth.  Until about 1800, for all of human history, population crept up and total wealth barely kept up.  Then the explosion of both wealth and population really began, fortunately with the former outpacing the latter.  In the rest of this century (and beyond) we will now benefit immensely from the continued growth of the economy spread over a slower growing, and ultimately shrinking, population. 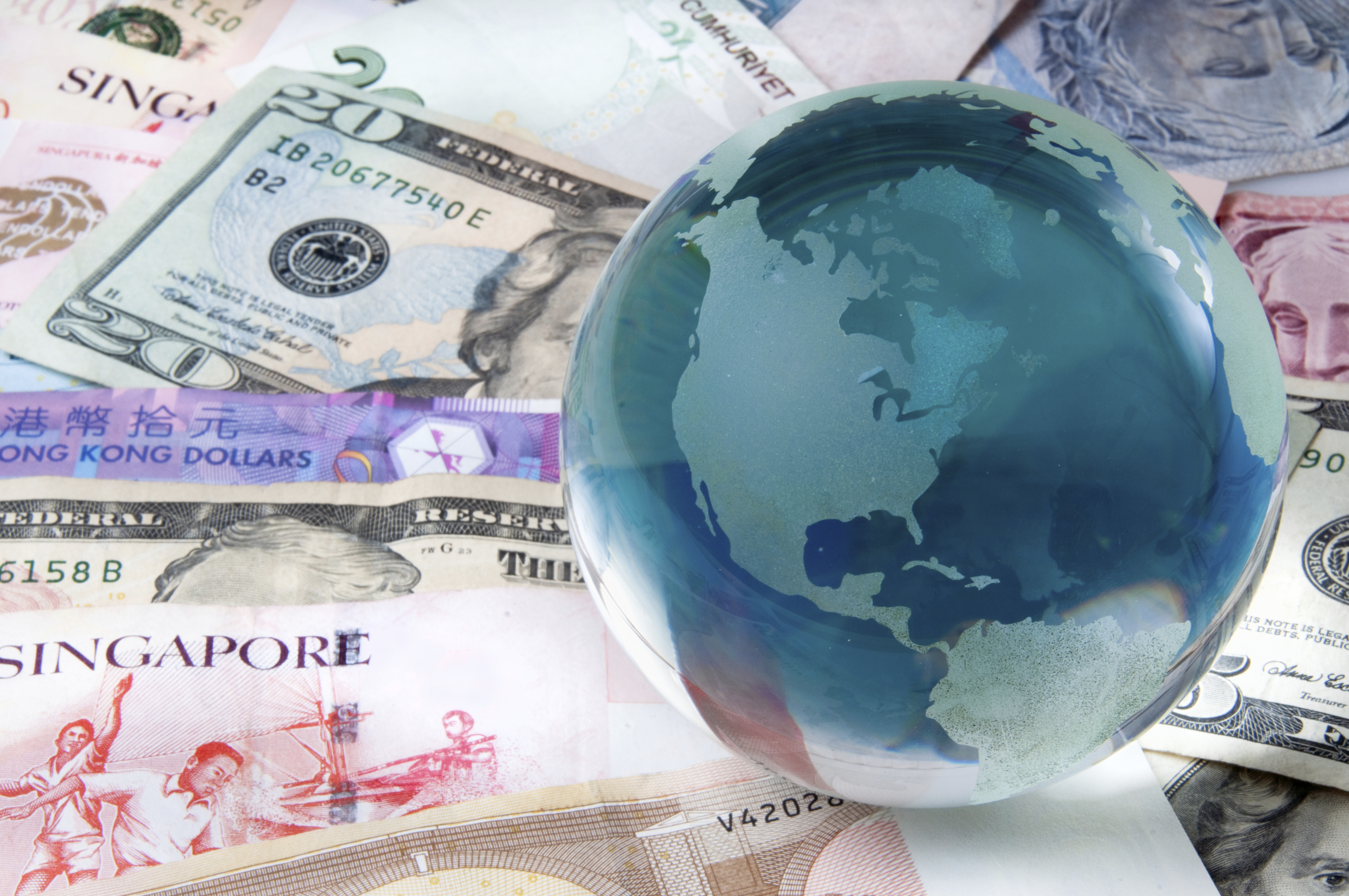 Slowing of population growth will also provide significant relief to the environmental stress on the planet.  Albeit it will still the significant, but new technologies should allow us to begin the “healing process” -- without slower population growth this would be impossible.  Of course, it is also incumbent upon the world’s leaders to maintain free economies and allow all the new-produced wealth to be shared equitably (not equally!) and prevent income inequality from destabilizing the very engines of growth that can make us all much better off.  But managing plenty is much more pleasurable than rationing want!  After all the dystopian hoopla we’ve heard this past year, this paints a bright future for our children and grandchildren.  Merry Christmas and the hope that 2021 does indeed become a “Happy New Year!”