“Every age has its peculiar folly:  some scheme, project, or fantasy into which it plunges, spurred on by the love of gain, the necessity of excitement, or the force of imitation.”

-Charles Mackay (in Extraordinary Popular Delusions and the Madness of Crowds)

Many of you might have seen the skit on Saturday Night Live’s “Weekend News” segment in which anchor Michael Che asks a tech titan played by Elon Musk, “What is dogecoin”?  After each obtuse explanation by Musk, Che repeats the question again, and again, and again, and so on.  It’s a good question!  What is dogecoin, or bitcoin, or any of the other “cryptocurrencies”, which now number in the thousands? 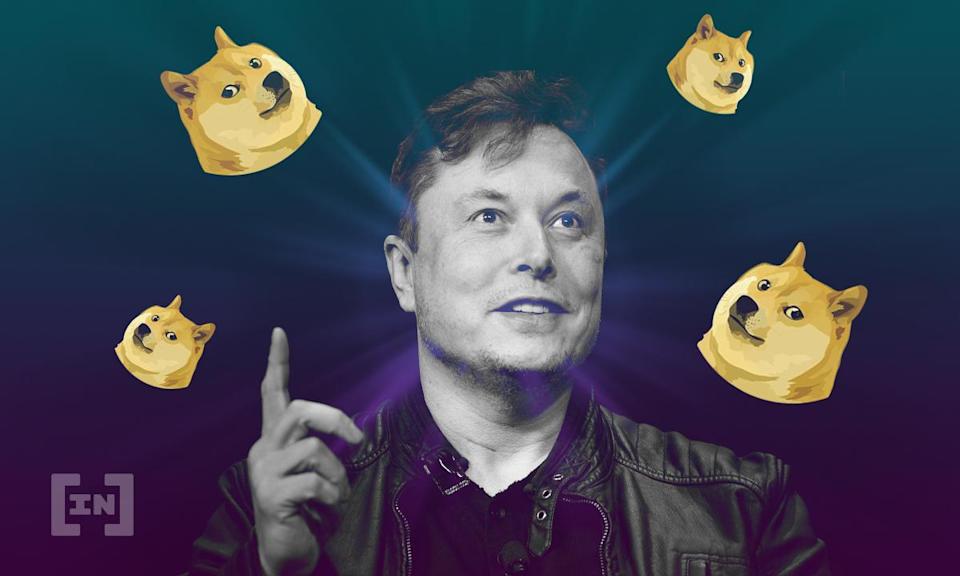 The one thing they are NOT is currencies.  Not only do they fail the fundamental test of a currency as a liquid means of exchange, currencies don’t keep going up (or down) in value.  The British Pound (now worth about $1.40), for example, has traded in a narrow range of several U.S. Dollars per Pound for two centuries.  Barring a catastrophic hyper-inflation in one of the currencies, the Pound can’t become worth tens of thousands of dollars, or vice versa.

Cryptocurrencies are also not commodities in the conventional sense.  You can’t eat them, build something with them, or use them for energy as you could wheat, copper, or oil, respectively.  So, again, the question, “What is dogecoin”?  If you are buying or trading cryptocurrencies (I will refrain from the use of the word “investing”), you should seriously ponder this question.  You should not commit funds to something that you don’t understand, or whose only value proposition is that someone else will someday pay more for it – that’s the madness of crowds!

The warning applies beyond the arcane world of cryptocurrencies.  Investing in stocks, for example, also requires due diligence.  Beware of companies whose management engages in “style drift”, expanding into areas beyond their core expertise.  Xerox and General Electric are two cautionary examples.  When you hear “McDonald’s”, you think hamburgers and when you hear “Disney”, you think movies and theme parks.  When you hear “Xerox” you think photocopying; in fact, the word has become synonymous with copying -- and once Xerox was the de facto leader in that industry.  Few realized in the 1980s that Xerox had effectively transformed itself into a property-casualty insurance company through a series of major acquisitions (Crum & Forster was an example).  They managed the businesses poorly and at the same time took their eye off the ball of their core competency just as rivals such as Canon, Mita, Ricoh, and Hewlett-Packard were advancing into high-speed, networked, color copiers.  The results were disastrous; Xerox stock peaked at almost $160/share in early 1999 before falling over 90% in just over a year.  And this was totally self-inflicted damage, occurring before the dot-com bust and ensuing bear market in 2000.  The stock has still only recovered to $24 while the S&P 500 has advanced over 300%.

General Electric was once known mostly for light bulbs and appliances.  Again, in the 1980s, it effectively became a bank as General Electric Credit Corporation, once its consumer-financing arm, expanded its balance sheet by hundreds of billions of dollars and produced most of GE’s revenues.  The 2008 financial crisis put an end to that foray and GE’s once-vaunted $60 stock is now just $13 and it was removed from the Dow Jones Industrial Average in 2018 after a 110-year run.  Resist the “fantasies” of our age and seek out solid fundamentals and maintain broad diversification and like the “slow and steady” tortoise you will come out ahead in the long run -- and avoid a lot of angst in the short!

© 2021 Beirne Wealth Consulting Services, LLC (BWC). All rights reserved. Reproduction or Use without permission is prohibited.