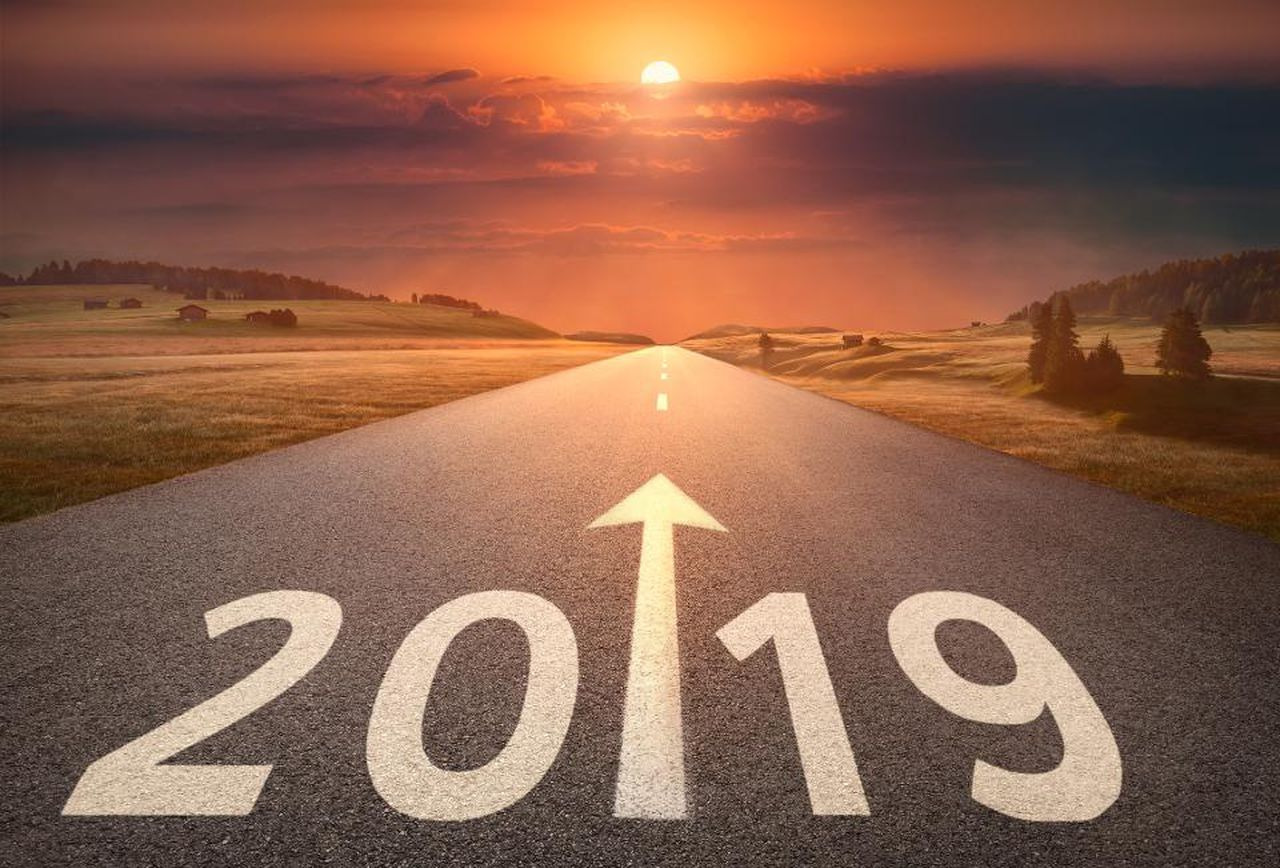 It is the end of the 2nd quarter of 2019 and the S&P 500 is up over 17% (without dividends) since we blew the horns last New Year’s Eve. Not one Wall Street economist, market strategist, TV pundit, or anyone else whose work I can find in places like Barron’s, The Wall Street Journal, The Financial Times, etc. expected this. Most predictions were not even close. We have written in the past about the difficulty with forecasting and have oft-cited Niels Bohr’s famous maxim that “Prediction is difficult, especially about the future.” This message needs repeating! Especially now, because the stock market making new highs and the bull market that began on March 9, 2009 getting longer in the tooth is already spawning more cautious and downright negative forecasts that will make a lot of investors needlessly worry. 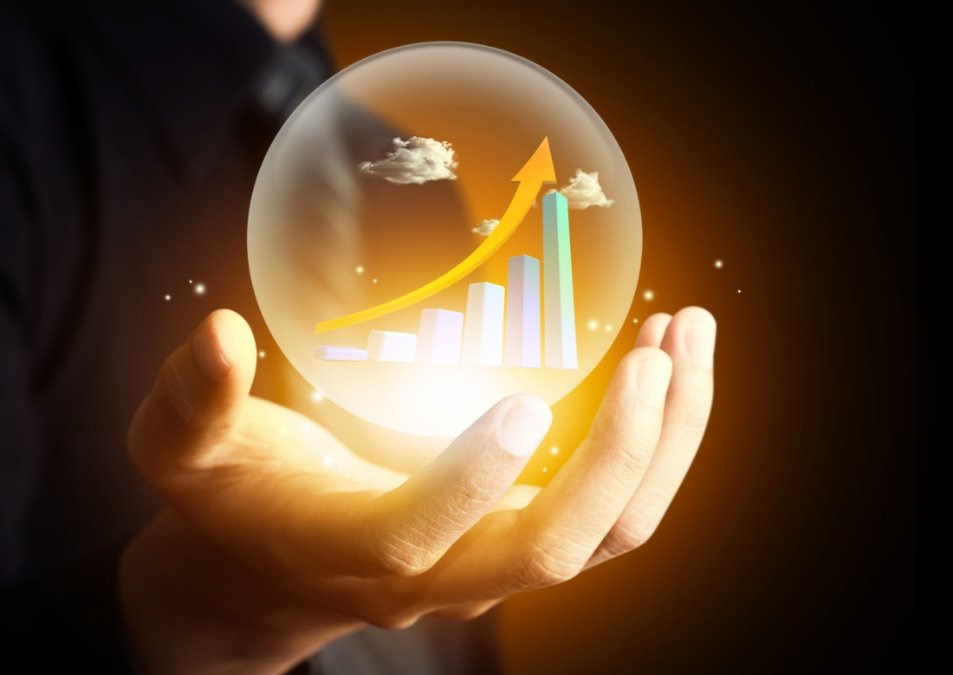 The evidence against even “experts” to predict financial markets is so strong that it is amazing they keep the game going. And like the weatherman that predicted sunshine who smiles as it rains on your picnic, they never apologize! On June 10, The Wall Street Journal reported that not one of over 50 analysts surveyed at the beginning of the year forecast that the U.S. 10-year Treasury bond yield would fall below 2.75% by mid-2019. The average of their forecasts was 3.39%. The 10-year yield is now hovering near 2.00%. For such an important parameter, this is a huge miss. Then there is the Federal Reserve’s failure in recent years (which we have written about before) to get inflation forecasts right, even given the best data anyone could have. And let’s not forget Nobel Prize winning economist (and NY Times columnist) Paul Krugman’s prediction on election night in 2016 that if Trump won, markets would “plunge” and “never recover.” For the sake of his 401k, I hope he didn’t heed his own advice. But, unfortunately, many people did.

We should be more wary. Wall Street prognosticators keep their six and seven figure jobs by sounding learned and self-assured (again, like your evening weatherman). Their no doubt well-informed narratives sound soothing and instill confidence, but they are more a confidence game than anything of real value.

With all that said, I am going out on a limb and making a prediction! Someday this (stock) market will go down, even becoming a bear. Maybe this starts tomorrow, maybe it starts in 15 years. We have said before that this is not necessarily a bad thing. In the meantime (and it’s always the meantime) hold good quality investments, avoid “fads”, and stay diversified. And don’t listen to market “weathermen”; they don’t know if it’s going to rain or shine. In 2600 years we should have learned something from Lao Tzu.