“The stone age didn’t end because we ran out of rocks, and the oil age will end long before the world runs out of oil.”
-Sheik Ahmed Zaki Yamani, former Saudi Oil Minister 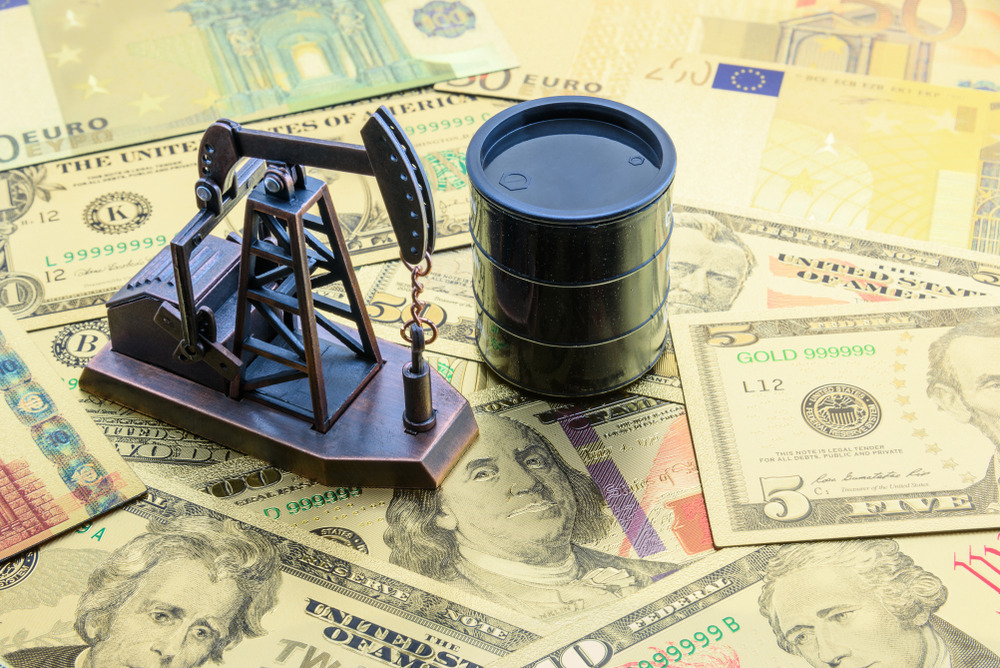 After a couple of wild quarters to end 2018 and begin 2019, things seem almost unnaturally calm as spring blooms. The stock market is pushing its highs; no one seems to notice or care about the inverted yield curve; the Fed seems to have recognized its recent aggressiveness and gone into hiding; profits and the job market remain strong; wages are rising and inflation remains tame. In this environment it’s a good time to step back and reflect on something more long term. In this case, the really long term, at least as it concerns oil prices.

If one says think about the period from 770-970 A.D. we tend to compress it and imagine it as a fairly short sliver of time. For all but well-versed historians, it’s indistinguishable form 570-770 or 970-1170. Yet, from the perspective of several centuries hence, the entire age of liquid and gaseous fossil fuels that we live in, which for good or ill have shaped the modern world, will be contained in such a time span.

The history of humankind’s use of energy is one of pursuing ever higher hydrogen density. Hydrogen is the source of all energy in the universe. When the ancients mastered fire, for millennia thereafter the chief source of heat and light was burning wood and plant products, which are essentially cellulose. The chemical make-up of cellulose is C6H10O5. Releasing the energy in cellulose results in considerable smoke and leaves behind a lot of ash, as anyone who has cleaned out a fireplace knows. As people moved into colder climes, peat and lignite and various forms of coal proved better energy sources than cellulose. All of these, however, contain significant amounts of carbon (and often other impurities such as sulfur), which upon release of the energy potential, leaves behind ash and soot, in addition to the smoke produced while burning.

Liquid and gaseous fossil fuels were a huge leap forward. The formula for octane, the chief component of gasoline is C8H18, and, compared to solid fuels, burns much more cleanly. Finally, methane (or natural gas) at CH4 is as close as we can get to pure hydrogen, producing only water vapor and carbon dioxide upon burning. And we now know that natural gas is extremely abundant in the earth’s crust.

Eventually, burning pure hydrogen in a contained fusion reaction (in what is known as a “tokamak”) will produce abundant, clean, and hopefully relatively cheap energy. Physicists have been working on this for decades and significant progress has been made recently with the help of more powerful supercomputers. It’s an engineering problem, it is solvable, and in only a few generations (or less) the historical window of fossil fuel use will be closed. In the meantime, coal, oil, and natural gas will continue to be our primary energy sources, especially in the developing world. Renewables will never contribute a significant percentage even with subsidies and government inducements.

All of this has big implications for the economics of these products. Ultimately, and perhaps very quickly, their prices will go to zero. In the meantime, they may be very volatile, often depending on very unpredictable geopolitical events. This is why it is so important to understand the difference between “investing” and “trading” when it comes to commodities. “Investing in commodities” is an oxymoron, and a path to capital destruction. No commodity in history (even gold!) has gone up consistently over time; the reverse is almost always true.

It is instructive to go back a generation to the “energy crisis” of the 1970s and recall the hysteria over oil and gas “running out”, “peak oil”, and other such nonsense. Economics 101: we never run out of any commodity! Advancing technology either makes them obsolete or price pushes us to alternatives. As Sheik Yamani said, oil and gas (and coal) will remain plentiful in the earth’s crust long after we don’t need them. Just as the move to oil and gas barely more than a century ago created great wealth, the next energy phase-transition, which will almost certainly begin in this century, will do the same. Be prepared! 1875-2075 will be a narrow slice of someone’s history, but right now it’s our opportunity.