Beirne Wealth Consulting Services, LLC (“BWC)” is pleased to announce the appointment of Lindsey Allard as the firm’s new Managing Director. In her new role, Lindsey will continue to proactively deliver BWC’s client service model, as well as provide oversight of the operations and client servicing teams to ensure fluid daily workflow, while developing and attaining long-term company objectives.

The transition to the role as the firm’s Managing Director has been a natural progression as Lindsey has been strategically working alongside the firm’s Founding Partner, John Beirne, and BWC’s President, John Oliver Beirne, for many years fulfilling a multitude of roles and responsibilities throughout her tenure.

“I am pleased with the promotion of Lindsey Allard to the position of Managing Director of Beirne Wealth Consulting. Not only has Lindsey performed admirably in her academic pursuits, but she has also equaled and exceeded those areas with her performance as an investment advisor. Understanding the nuances of the markets and client needs requires hard work and dedication to a higher degree, which Lindsey has committed to performing at the highest level.  The clients of our firm have the greatest of respect for Lindsey because of her ability to understand their needs and desire for a relationship with a person who they can have and build trust with on a long-term basis. As the founding partner of the firm and someone with more than 50 years of experience in the capital markets. I feel fortunate to have Lindsey as a trusted associate,” says Founding Partner John Beirne.

BWC’s President, John-Oliver Beirne also went on to say, “We are proud to have Lindsey as a colleague and are honored to promote her to the role of Managing Director. Her hard work and dedication across all areas of the firm have truly demonstrated her leadership abilities. We look forward to watching her continued growth and success.” 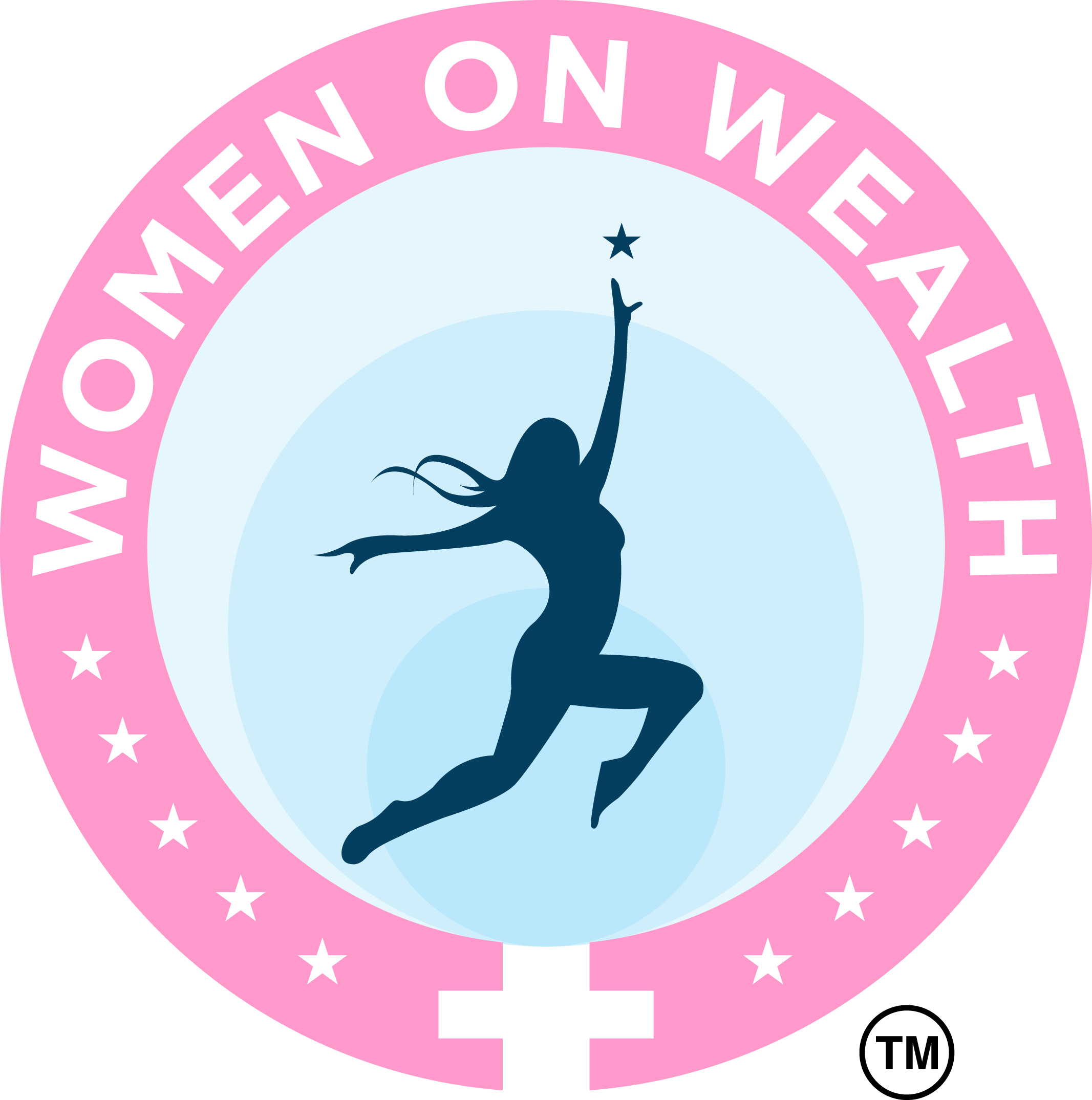 Lindsey has been an invaluable member of BWC since its inception in January 2012. Upon the team departing Merrill Lynch Bank of America (“MLBOA”), Lindsey took on the role of Director of Institutional Relations and was instrumental in the transition of the municipal and corporate pension fund clients from MLBOA to Beirne Wealth Consulting. After several years in that capacity, at the request of the BWC partners, she joined the advisory team where she became an Accredited Wealth Management Advisor® while earning a degree in Financial Planning from Boston University. As an Accredited Wealth Management Advisor®, Lindsey provided financial planning solutions and investment strategies to individuals and their families as well as defined contribution and pension plans. Lindsey also led the Alternative Investments implementation team. She is an advocate for female empowerment within the financial industry and has created the platform, Women on Wealth. Its mission is to serve as an infrastructure for women to excel both financially and personally.

Prior to the establishment of BWC, Lindsey joined The Beirne Wealth Management Group of Merrill Lynch team in 2005. During her tenure at Merrill Lynch, as a Client Associate, she provided operational and sales support for both the team’s high net worth client base as well as the municipal and private institutional client base. In 2007, she obtained a Master of Business Administration degree from Quinnipiac University. After earning her Series 7 and Series 66 registrations, she became a Senior Registered Client Associate where she led the institutional operations team until the team’s departure in 2012.

“My main focus continues to be providing both exceptional investment solutions and service to BWC’s clients and, as a result, building lifelong relationships with our clients built upon trust and transparency. I am grateful for the opportunity to expand my relationship with the senior management team and further contribute to the success of our firm. My experience over the last 15 years alongside a financial industry veteran, John Beirne, and President of our firm, John-Oliver Beirne, has been immeasurable.” 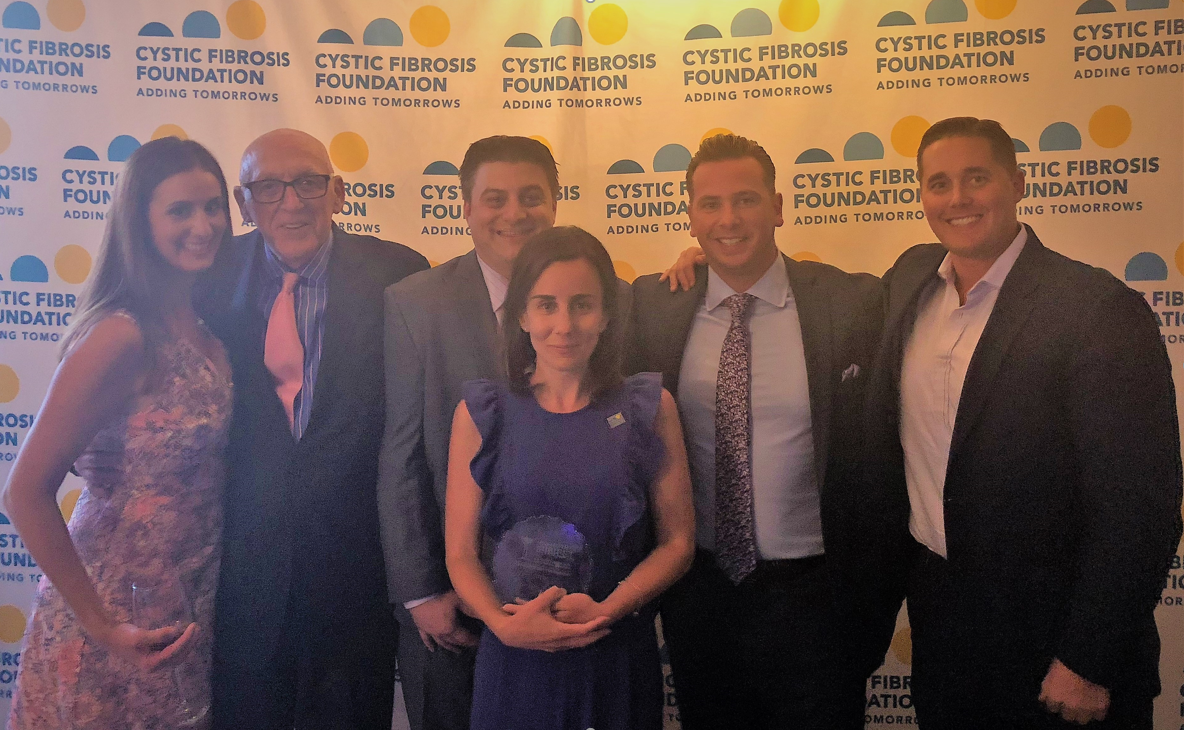